January 2018 – Won SILVER in the Keirin at the World Cup in Minsk, Belarus.

While competing in the Keirin at the 2018 Elite Pan American Track Championships, in Aguascalientes, Mexico, on August 30, 2018, Stefan crashed and sustained a serious head injury. Photography, which was a hobby prior to the accident, has become a big part of the healing journey and a new career Stefan is exploring. Check out photos here.

Just like old times 💯
Rembrandt lighting in a selfie.

Hello there.
A view from on campus today. 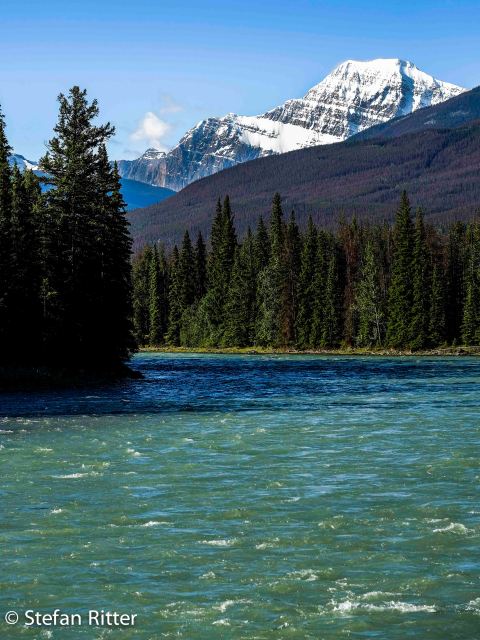 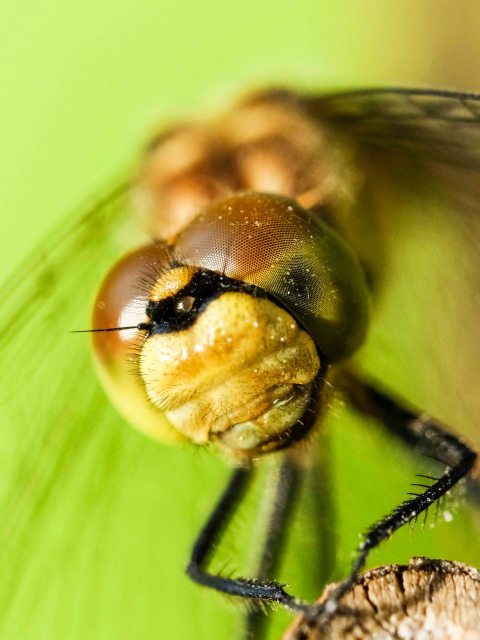