Due to the crash on July 1, 2017, Stefan did not participate in the 2017 Canadian Nationals (September 28 to 30, 2017) nor in the World Cup III  (December 1 to 3, 2017). Both races were held at the Mattamy Velodrome in Milton, Ontario, which is the home training centre for Canadian Track Cyclists.

Good News however, although not able to race, Stefan did return backing to training in Milton in September. And he was able to enjoy watching both Canadian Nationals and World Cup III races with fellow Edmonton Juventus Club members. 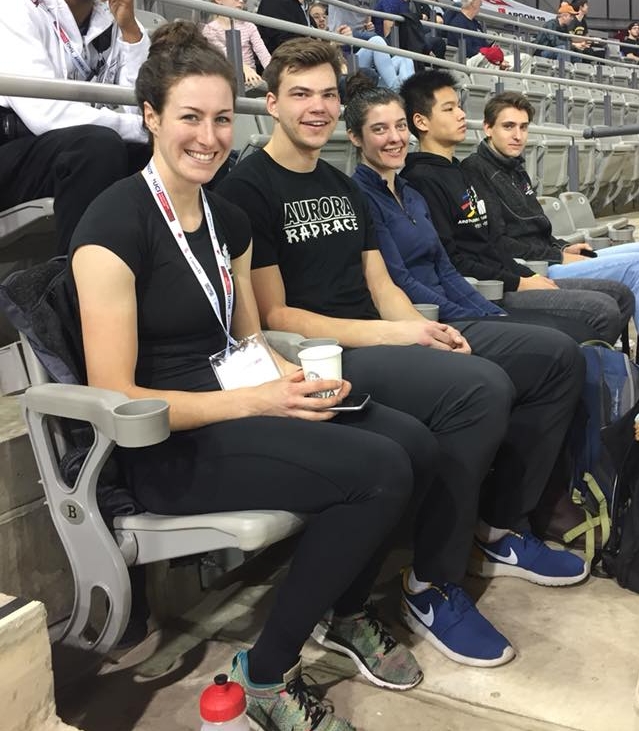